Lhasa (拉萨) is the capital of the Autonomous Region Tibet of the People’s Republic of China. Situated at about 3600 meters above sea level in the Trans-Himalaya Mountains, it is one of the highest cities in the world. Established at a temple, it is still of great religious significance and is home to many monks (In 1950 approximately 15,000 to 20,000). The town is inhabited by Tibetans and Chinese people with a population of about one-third.

Lhasas history goes back to the 7th century. The Jakhang Temple, which is still the religious center of the old town and can be seen on one of the pilgrimage routes, the Ramoche temple and the palace of the first Tibetan King Songtsen Gampo Srogtsen (r. 620-649) were founded on the red hills. Today there is the Patala Palace which was rebuilt in the 17th century by the 5th Dalai Lama.

One of the most famous attractions is the former temple of the Dalai Lama, the Potala Palace. In addition to the Potala Palace in Lhasa, there are three pilgrimage routes. The inner route Nangkhor commits the courtyard of the Jokhang Temple. The middle route, Barkhor, commits the Jokhang Temple and other old monasteries and temples. The most outer route, Lingkhor, commits and follows the former city limits. 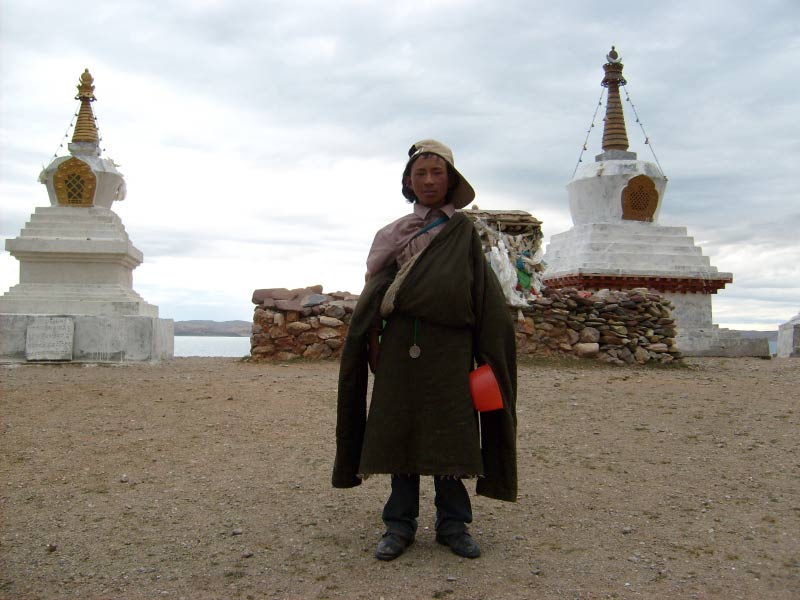 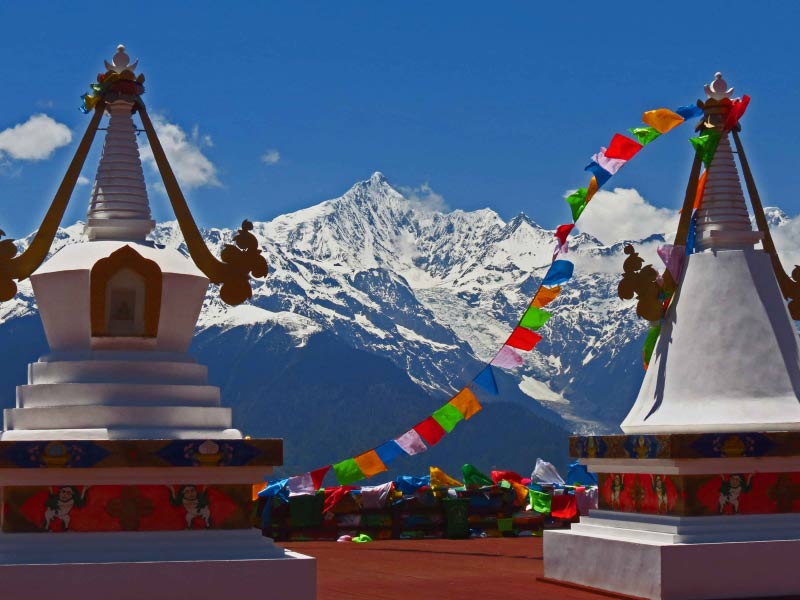 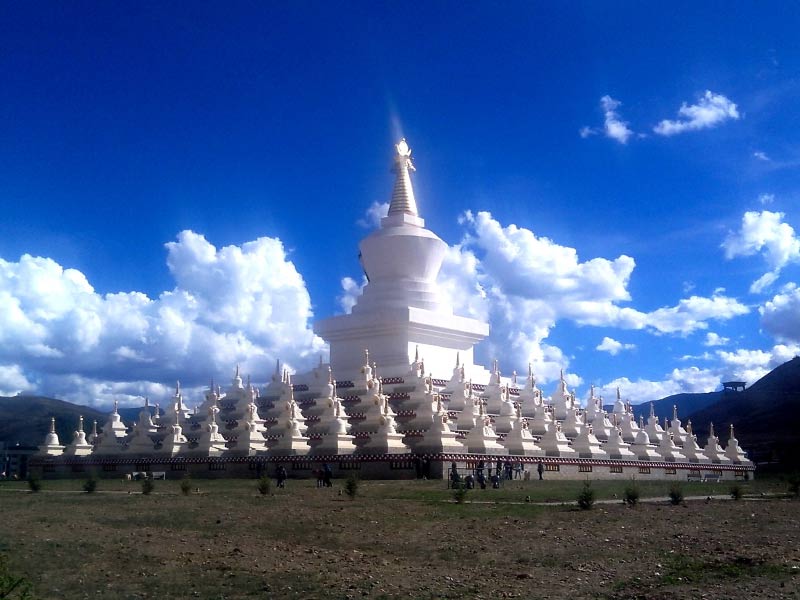