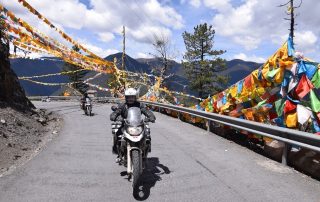 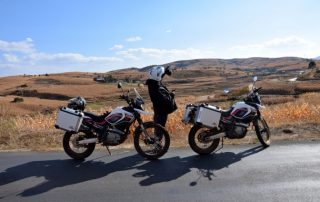 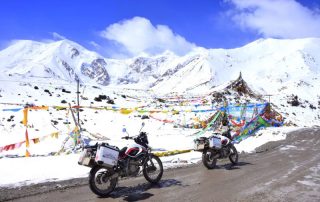 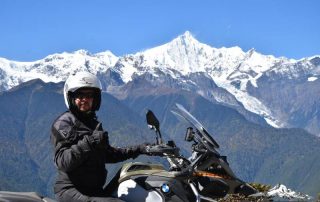 Many ask us what time of year is the best time to travel and ride a motorcycle in Tibet. Or when to book a Tibet motorcycle tour. This is generally not an easy answer because every month on the roof of the world offers different challenges and highlights for motorcyclists.

As a rule, the season with Tibetmoto Tours starts in April every year when the passes and roads on the high plateau are free of snow and ice. April in particular offers clear views and the probability of seeing the highest mountain in the world clearly and without a cloud curtain is very high on a ride to the Everest Base Camp. The chance of rain is very low and in the last few years we hardly had a single rainy day in April. On the other hand, April is still a bit fresh. Temperatures can drop at night and in the morning and motorcyclists should be well prepared for a cool morning in terms of clothing.

The months of May and June are also good for a motorcycle tour in Tibet. The chance of rain increases slightly and the mountains are often overcast, but it is warmer and nature is gentler. In addition, during these months the nomads drive their cattle, mostly yaks, out onto the grasslands and we have the opportunity to take these impressions with us and maybe have a strong butter tea with a nomad family. 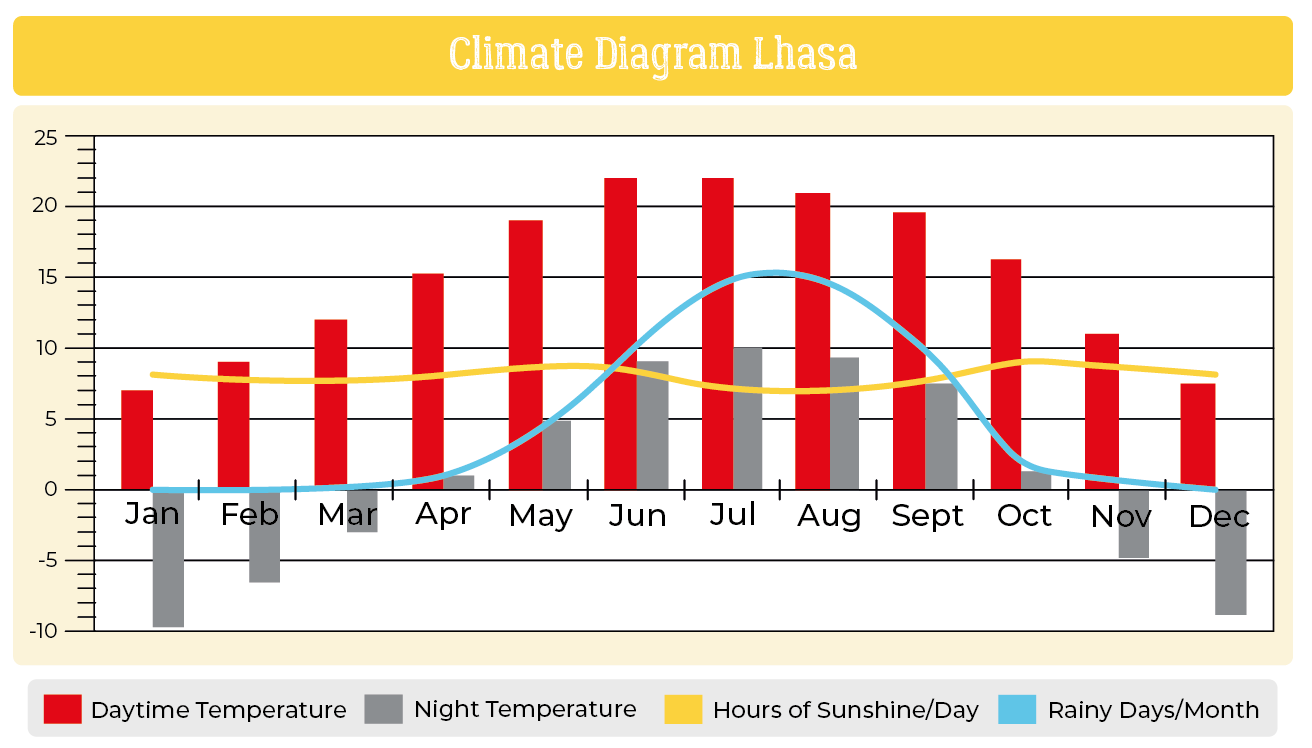 The rainy season begins in July in Tibet and lasts until the end of August or sometimes even into September. However, the rainy season does not mean that it rains permanently like in some tropical countries, but that the rain falls in the late afternoon or at night. The chances of clear views on a Tibet motorcycle tour during this time unfortunately decrease, but if you plan at least one night at Everest Base Camp, with a little luck you should be able to enjoy a clear view of the mountain. September to mid-October is one of the most beautiful months for a motorcycle trip to Tibet in the second half of the year. The weather is stable and nature is lush green and lively after the rainy season.

Winter begins in Tibet in mid-October, on many passes there is ice even during the day and it is getting really cold. As a responsible tour operator who attaches great importance to safety and wants to avoid or minimize risks for motorcyclists, Tibetmoto Tours does not organize Tibet motorcycle tours in Tibet after mid-October, since the trip can then end in a sledging game on ice. So you see, the season for a good Tibet motorcycle tour is short – but packed with riding fun, adventure and the best weather.

The following tabular overview of climate and weather in Tibet can help you decide which month to go and when to plan for your ride to Everest Base Camp. 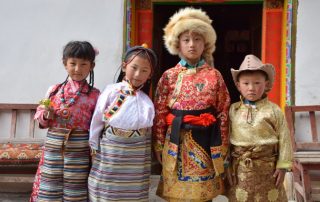 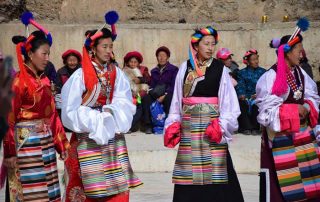 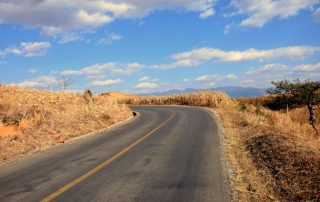 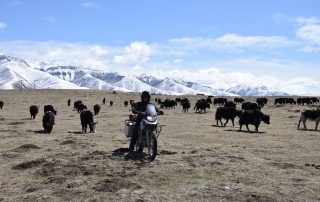 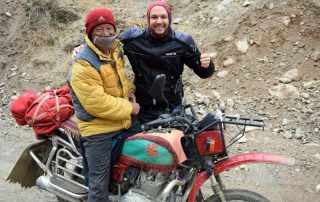 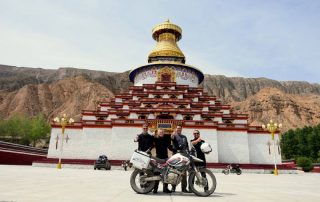 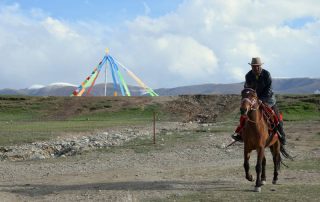 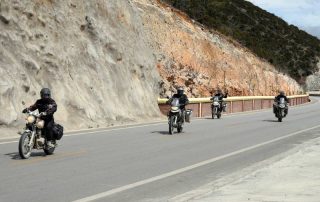 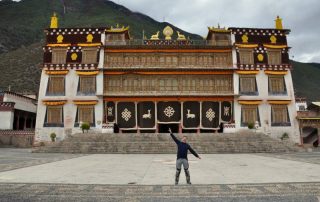 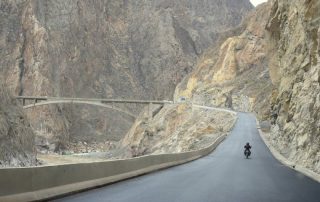 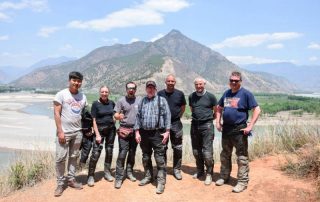 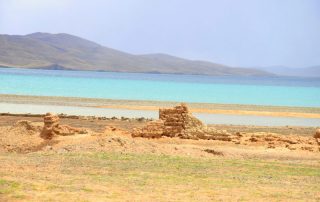