South of the Clouds Yunnan Tour

Part 2: From Shangri-la to the Tiger Leaping Gorge, Lugu Lake and back to Dali

After visiting the largest prayer wheel in the world in Shangri-la, we took one of those incredible Yunnan back roads. For the next 190 Kilometers we enjoyed riding on serpentine roads without a single straight road section lasting more than 50 meters. Here, the BMW 1200 GS Adv could reveal her full potential. Surprisingly light to handle and swinging from one bend to another in low gear the time flew by. Exhausted and thirsty for a cold beer we arrived at the Tiger Leaping Gorge. 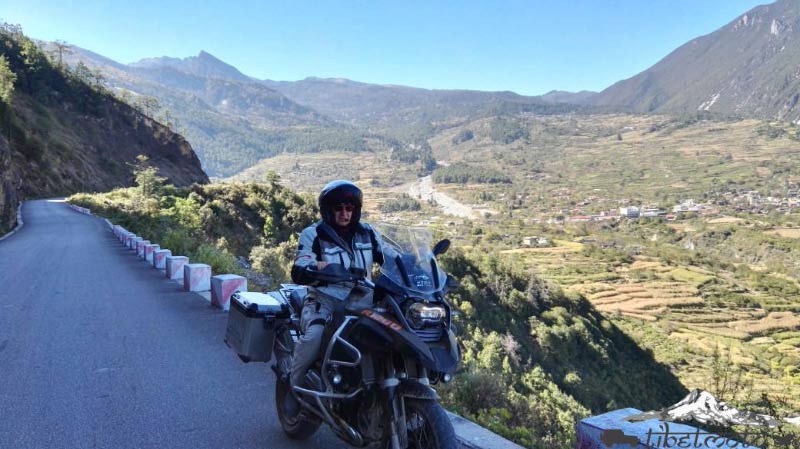 Riding south from alpine Shangri-la, it gets almost immediately sub-tropical and much warmer. 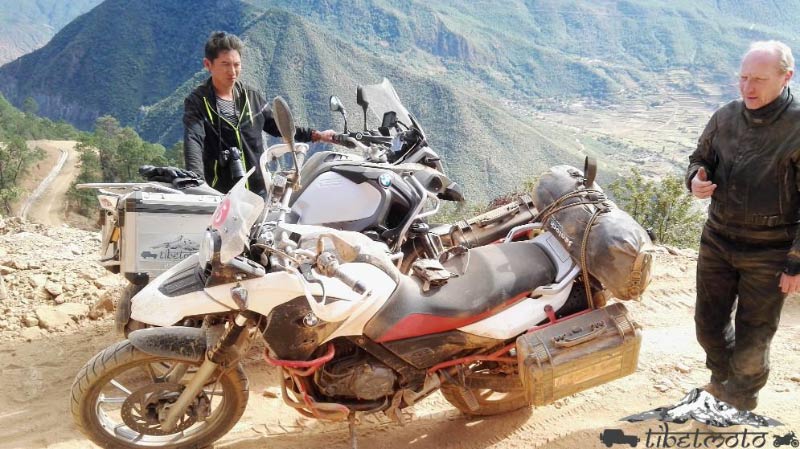 Sometimes dusty business: the two day ride to Lugu Lake on back roads is demanding. Taking a break and allowing a distance between riders is a good idea to avoid a “sandstorm” when riding closely together. 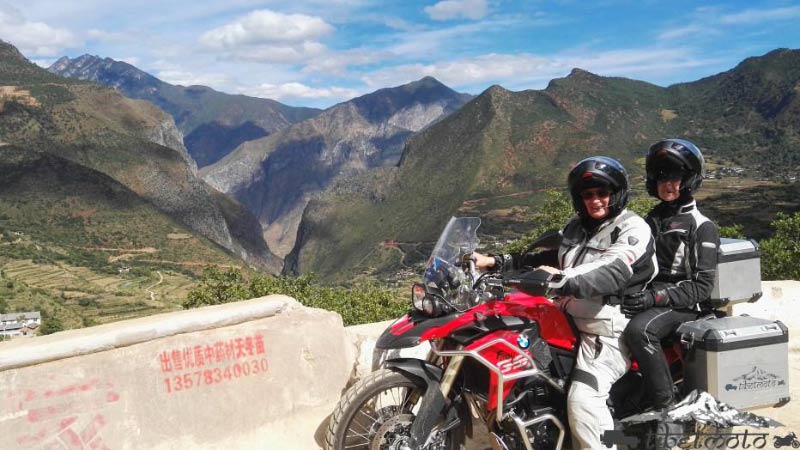 According to legend, once a hunter chased a Tiger through the gorge. When the Tiger was exhausted and resting at the river bank with the hunter at its heels, he had to make a decision: either being killed by a bullet or take his chance attempting to cross the river by a gigantic leap. He chose to jump where the river seemed most narrow and miraculously reached the opposite bank.

The UNESCO world heritage site of Lijiang served us as a base for having some well deserved resting and relaxation time the next day, before heading to some of the old town bars in the evening. And we certainly needed it: the coming days were some of the most demanding ones on the tour. Riding the no man´s land between Lijiang and Lugu Lake means long riding days, again high altitude and often tough weather.

Lugu Lake is an alpine lake located on 2,700 meters altitude, half of the lake belongs to Yunnan province, the other half to Sichuan. The ethnic minority who is living here is called Mosuo, they follow Tibetan Buddhism and have a unique matriarchal society structure: one of the very last ones on earth. 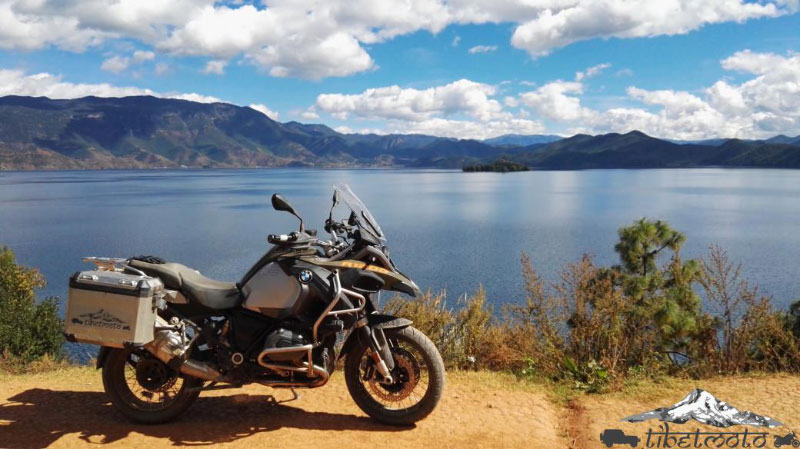 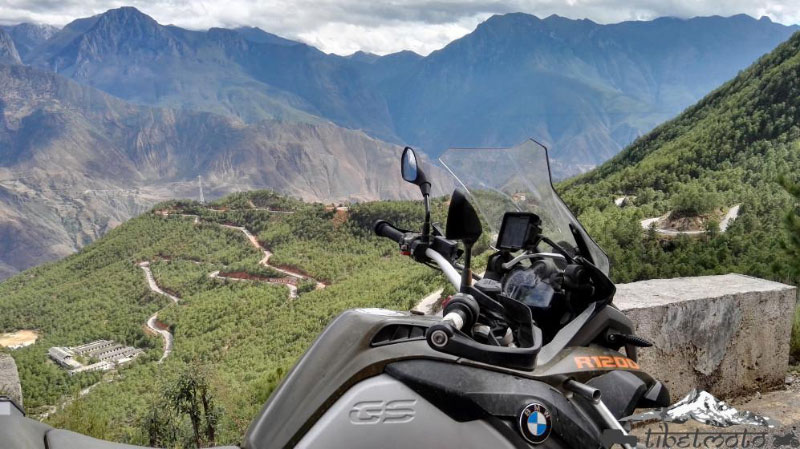 Some of the last serpentines in Yunnan

Goodbye and see you next time, Yangtze

During the past 10 days we looped once around norther Yunnan on small countryside roads to the highlights of this incredible versatile area. We rode on excellent tarmac roads, on mud, gravel and sand, on roads under construction and on roads where the pavement was wind and weather swept and already so smooth that its possible to go skiing there. The BMW 1200 GS did not let me down or slipped once. Contrary to my expectation she was easy to maneuver, even on extremely narrow winding roads.  I especially appreciated the rain and Enduro modes which made a great deal of difference. Lets see how BMW manages in the future to establish sales structures and especially repair and maintenance facilities in this remote part of China. 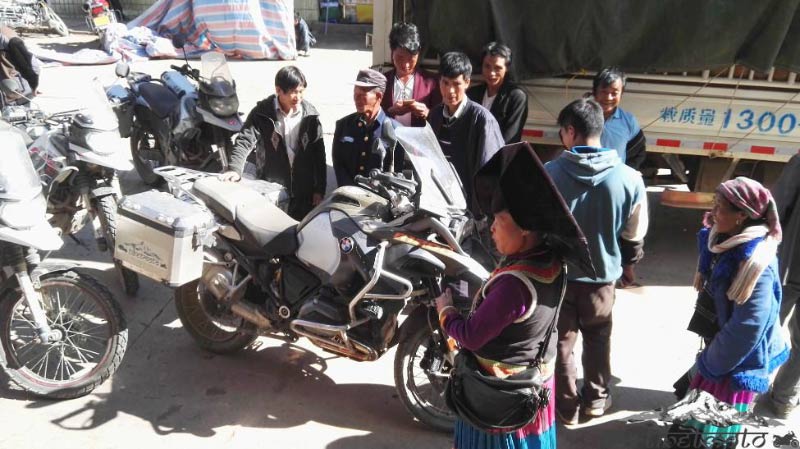 It doesn´t matter where we ride: the BMW 1200 GS Adventure is in Yunnan definitely an eye-catcher and attracts a lot of attention. Often we were asked how much this bike is and people were amazed by this for locals futuristic seeming “German motorbike”.