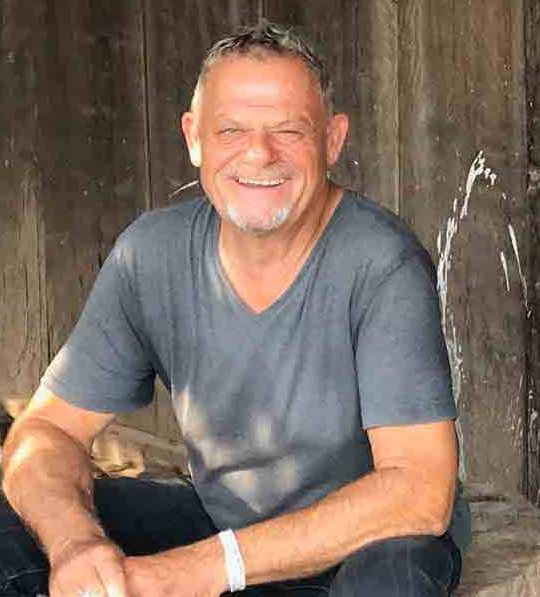 A Swiss National born in 1958, Armin moved to Thailand in 1983 where he joined a well-known tourism company in Bangkok. For over 36 years, Armin has been active at the forefront of tourism development in Thailand, Myanmar, Laos, Cambodia and Vietnam. At the beginning of the 1990’s he negotiated the first tourism joint-venture companies to be set up in Laos, Cambodia and Myanmar and lived in Myanmar from 1994-2000. He relocated to Chiang Mai in 2003 where he established Impulse Tourism as a specialist tour operator for tailor-made tours in the North of Thailand and across Thailand’s northern borders into the neighboring countries of Myanmar and Laos. He also obtained Thai citizenship in 2007.

Over the span of 36 years, Armin has experienced political change and economic openings bringing new opportunities and has gained a deep insight and understanding of socio-cultural differences and traditions, resulting in a wide knowledge base and an impressive network of contacts. An avid biker, Armin started organizing “on-road” motorcycle tours in Northern Thailand, to Laos and Myanmar as early as 10 years ago.